For its autumn programme, the Galerie A&R Fleury is pleased to present “Avant-gardes,” an ambitious exhibition proposing a significant vision of the artists who belonged to the artistic revolutions of modern and post-war art.

Through a rigorous selection, the circuit begins with a beautiful selection of unconventional works, which reveal all the chromatic audacity of this group. In 1905, Matisse, Derain, Dufy and Manguin inaugurated the great century of the avant-garde, sparking scandal by moving away from faithful representation in favour of a highly expressive style.

Heir to Cézanne and the primitive arts, Cubism emerged as the most decisive current in modern art, further upsetting the representation of reality, both in painting and sculpture. “Avant-gardes” brings together several emblematic works from this movement, including L’homme au hamac by Albert Gleizes and Femme au luth by Ossip Zadkine.

Over the course of this journey through the avant-garde, we must not fail to mention the major work of Victor Brauner, who is currently enjoying a major retrospective at the Musée d’Art Moderne in Paris.

The exhibition also presents some important works from the interwar period. The Abstraction-Création collective, founded in particular by Auguste Herbin, defined a non-figurative approach through the abstraction and geometrisation of forms. In the aftermath of the war, the Parisian scene seemed to split in two: on one side those pursuing the path of geometric abstraction, and on the other, renewal, with a generation of artists ready to embark upon the experiments of informal art.

In this perspective of an informal dialogue, the gallery presents the great abstract painters of the 1950s. All radically focused on free expression, the artists redefined the pictorial craft: scratches, drips, impasto, or scrapings became tools, methods of attacking the painted surface.

The intelligent staging of the exhibition provides a panorama of the great Matterist and gestural experiments: the signs of Gérard Schneider, the writings of Hans Hartung, the landscaping of Maria Helena Vieira da Silva and Geer van Velde, Jean-Paul Riopelle’s Matterism, the constructions of Serge Poliakoff, the folds of Simon Hantaï and Pierre Soulages’s balck, monumental creations.

The vogue of these artistic currents and movements lasted only for a time, but they have remained influential to this day. 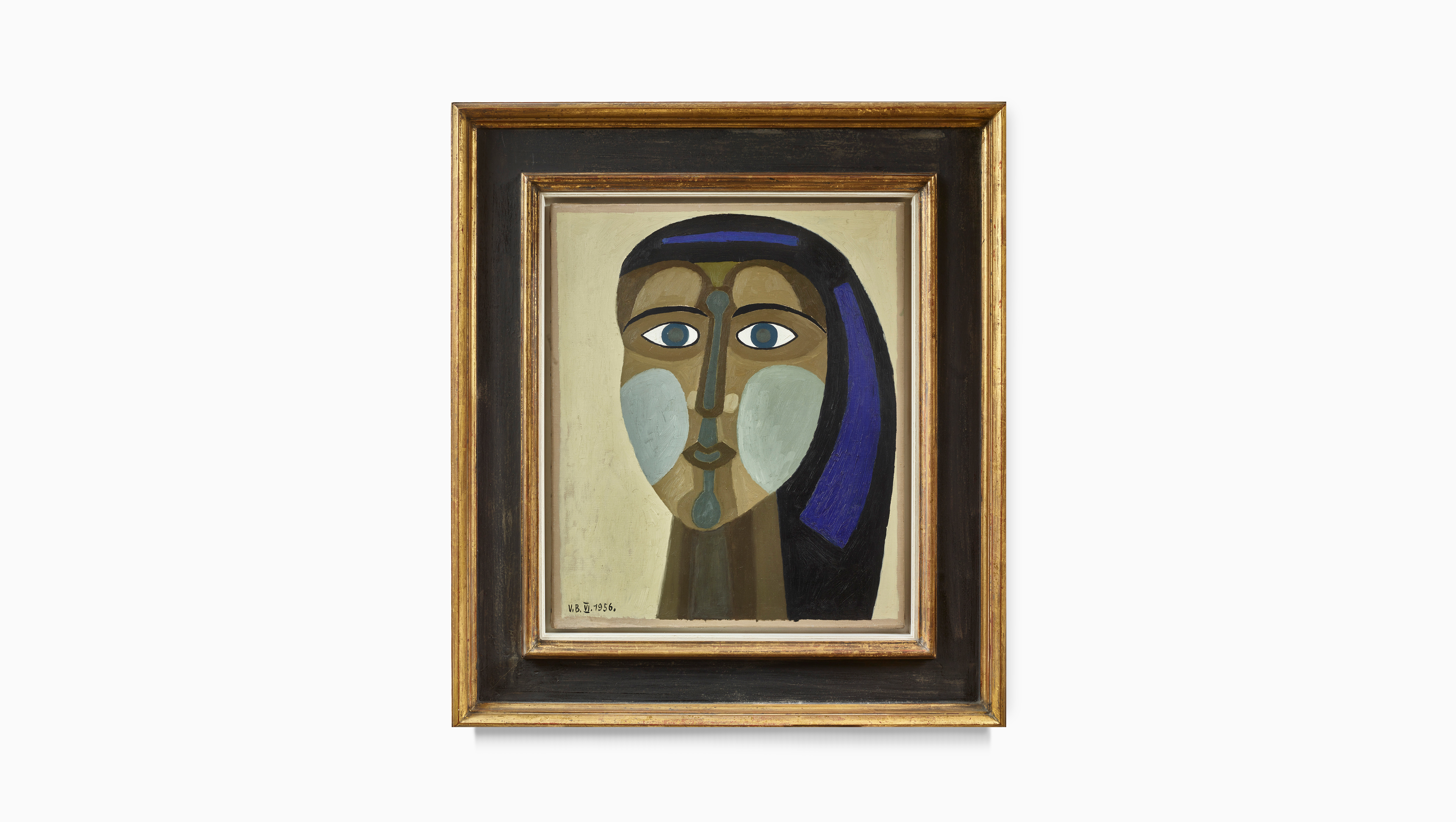 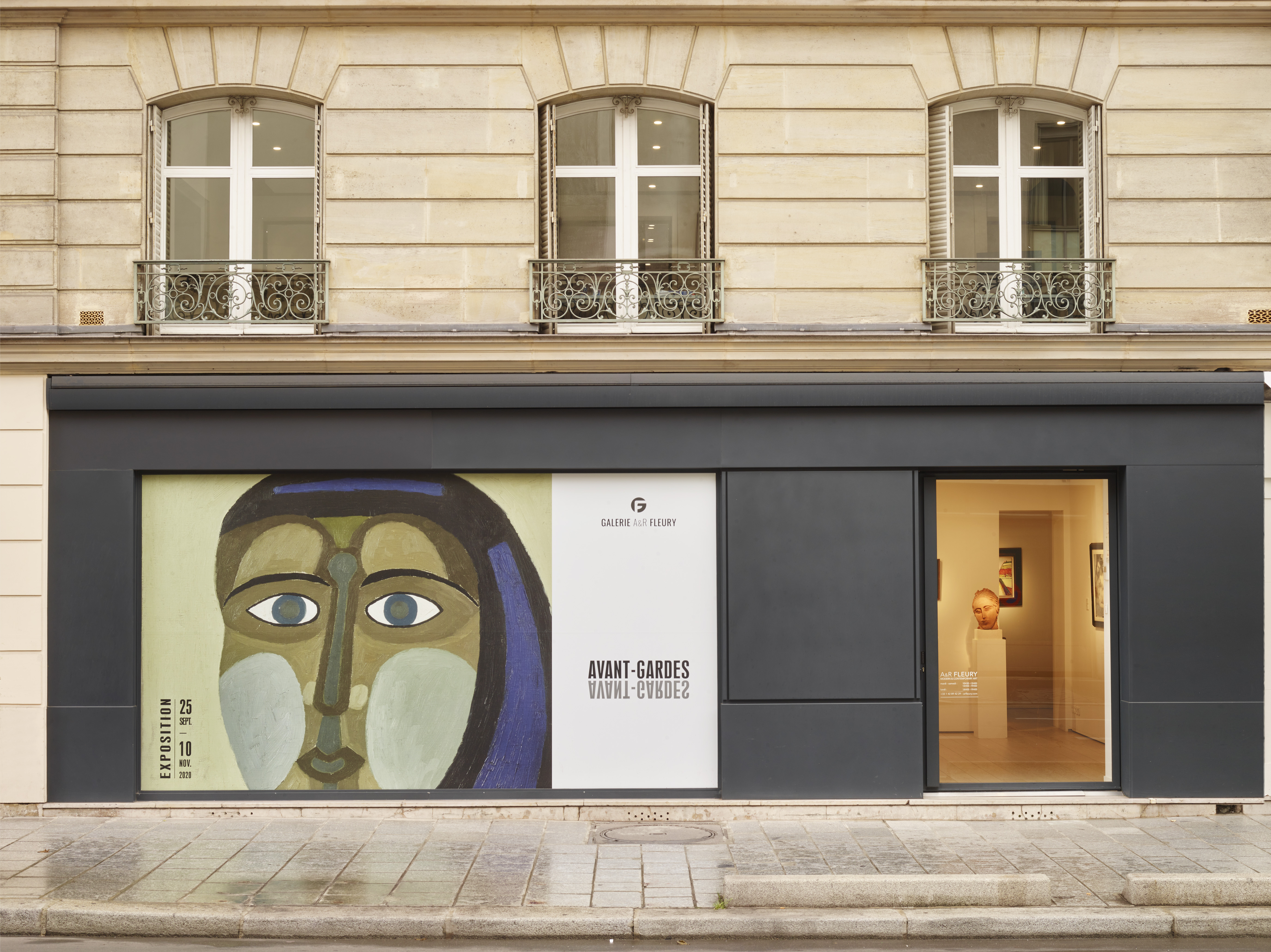 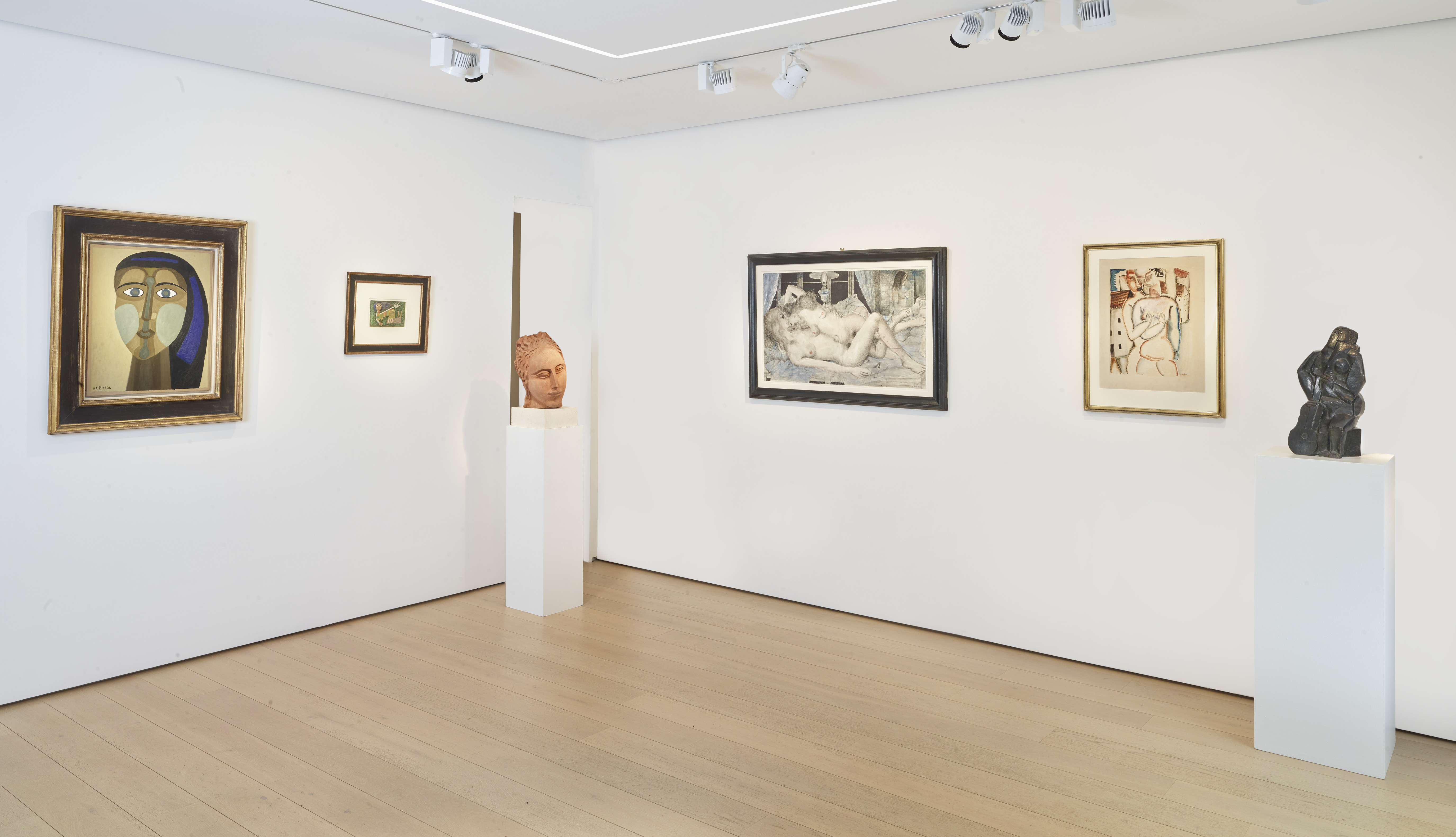